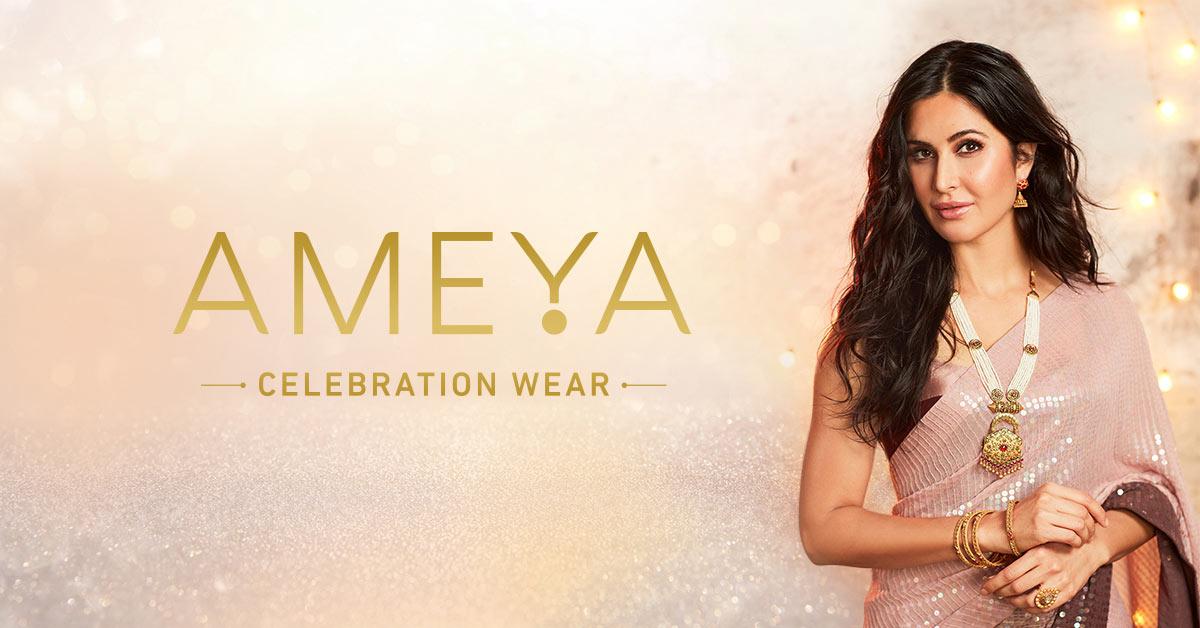 The thirteenth lunar day on the Karthik month of the Hindu calendar is called Dhanteras. “Dhan” means wealth and “Theras” meaning the 13th day. It is celebrated two days before Lakshmi Puja, the main event. There are several stories about the birth of this festival. Some say it the day to worship Goddess Lakshmi and some say that it is the day to pay the respects to Lord Dhanvantari, the God of Ayurvedha. One well-known story goes as follows.

There once lived a young King Hima, who was destined to die on the fourth day of his marriage, by a snake bite. The sixteen year old King had a smart and devoted wife. On the specific day, she gathered all the gold and diamond jewels, gold coins, silver utensils and other shiny objects in the palace treasury and created a mound of it at the front door. She also lit several lamps around the house. Then she made her husband sit in front of various idols of the Gods and sang several melodious songs worshipping the Gods. The sweetness and conviction in her voice made the king forget his troubles and worship the Gods whole heartedly. Turns out, he was not the only one mesmerised by the wife’s songs. Lord Yama who had taken the form of a deadly snake had come to the palace to bite the King Hima and take his life. Owing to the sweet sounding melodies hypnotizing him and the dazzling jewels at the front door blinding his eyes, he could not complete the mission and returned without killing the young King. This created the tradition of buying gold and adding wealth to the house on the day of Dhanteras.

It is a common custom to buy brooms on this day as it is considered auspicious. The houses and workplaces are cleaned for this festival. Enormous and vibrant Rangolis are drawn in the house. Rows of lamps are lit around the house. Sweets and gifts are exchanged among friends and family. Symbolically, the actions associated with Dhanteras indicate the end of darkness, sorrow and haplessness by lighting the lamp of happiness and prosperity. In order to assert this, several families have the tradition of buying gold coins, gold and diamond jewellery, silver utensils etc. on this day.

Though these customs were created based on mythology, the act of buying and saving gold has proven to be a great trait, one that helps the buyer both at the time of need as well for luxury.